New efforts within the US Dept. of Labor could mean big changes for the modular construction industry

Enacted in 1931 during the Great Depression, the Davis–Bacon Act has long had implications far beyond its original, very targeted intent. Now, however, new proposals threaten to further increase its scope to include offsite and modular construction.

What is the Davis-Bacon Act?

The Davis–Bacon Act of 1931 is a federal law that requires paying laborers and mechanics the local prevailing wages for work done on public works projects. Specifically, it applies to contractors and subcontractors performing work on federally-funded or -assisted contracts valued in excess of $2,000.

Simply put, a prevailing wage is the basic hourly rate of wages and benefits paid to a number of similarly employed workers in a given area. Paying workers prevailing wages is the central concept of the Davis-Bacon Act. 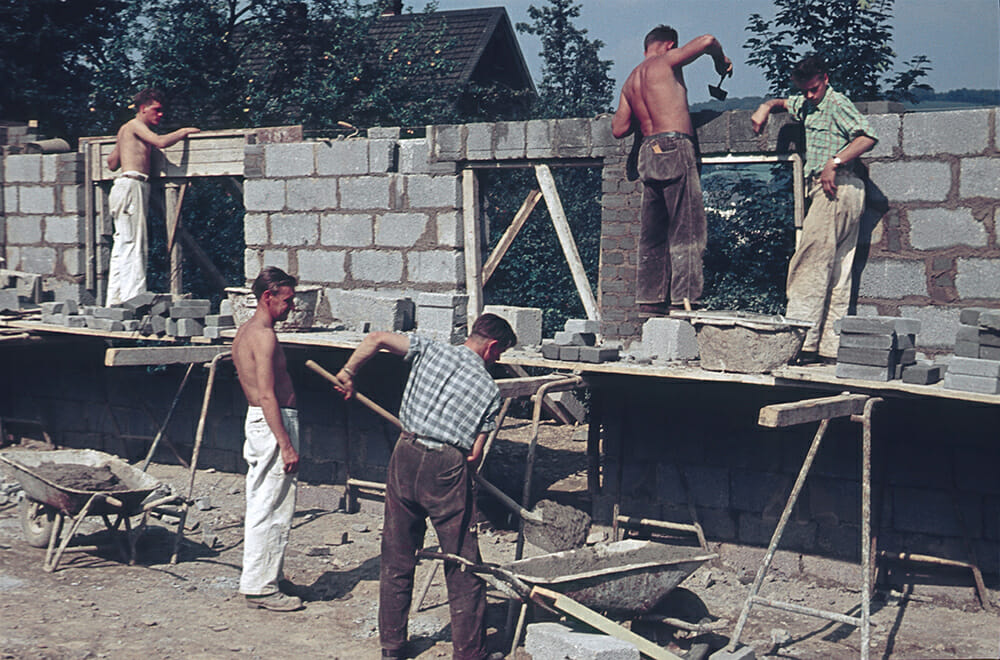 Here, workers use traditional methods of construction to build a structure at the job site. The Davis-Bacon Act was written decades ago with this type of construction in mind.

The Original Intent of the Davis-Bacon Act and its Evolution

The Act was supplemented and refined during the 1930s and 1940s to make it easier for the federal government to 1) enforce the Act’s provisions, and 2) communicate the prevailing wages paid to various classes of workers before proposal requests were issued. Many of these changes were introduced at the urging of labor unions.

In 1941, the reach of the Davis-Bacon Act was expanded to cover military construction. In the 1950s, questions were raised about which government agencies should control which provisions and whether the new interstate highway acts should specifically reference Davis-Bacon requirements. Later acts passed in the 1960s confused the situation further. One issue that caused contention was the difference in pay between manufacturing and construction, with contractors and unions having clear but opposing preferences.

How Has the Davis-Bacon Act Affected Modular Construction?

Until recently, the effects of Davis-Bacon on the modular construction industry were minimal. Because modular buildings are not built at the “site of the work” (being instead built using more modern manufacturing techniques in one or more offsite factories, often in different states), prevailing wages didn’t apply to modular construction projects, public or otherwise. 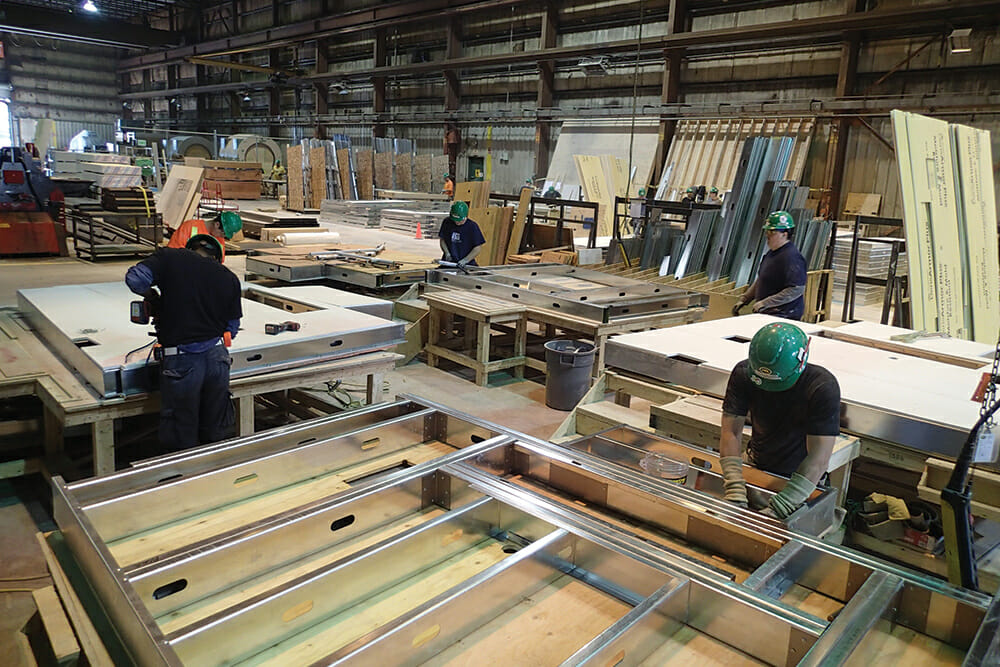 Modular construction takes place in a factory setting, increasing the safety and productivity of workers, thus increasing project efficiency and speed to market. 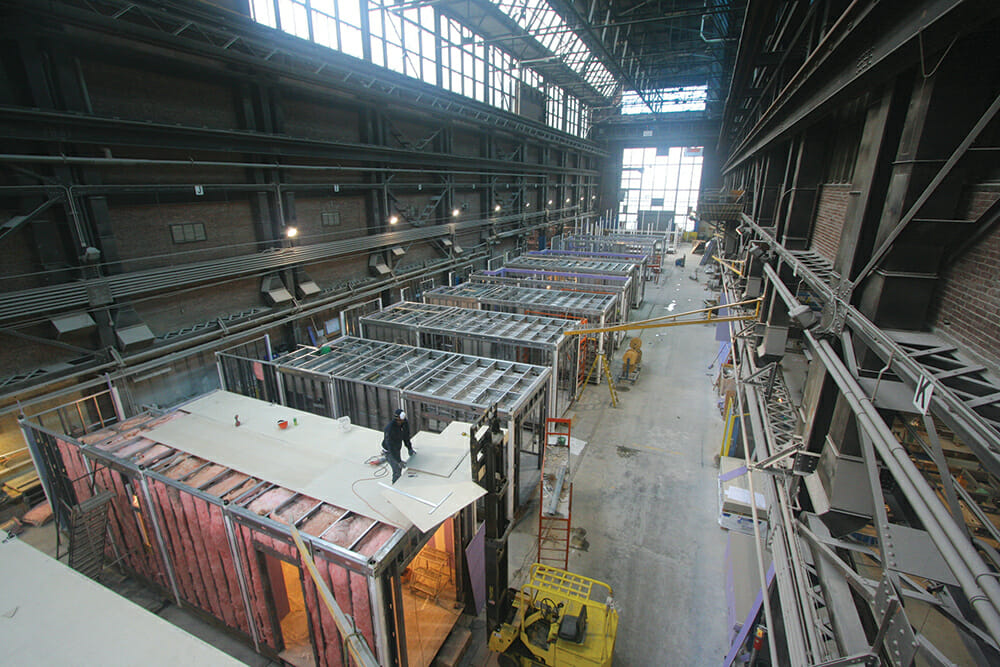 The US Dept. of Labor is seeking to expand the Davis-Bacon Act to include buildings manufactured away (sometimes far way) from the jobsite, something it was never designed to do. 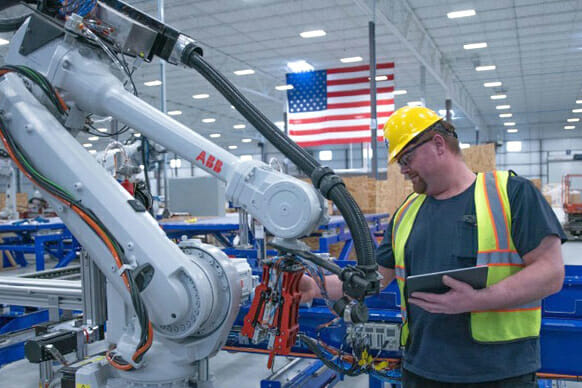 Offsite and modular construction is embracing advanced manufacturing techiniques, including robotics. Yet the proposed changes to Davis-Bacon would treat onsite builders and offsite builders the same. Is the gentleman above a construction worker or a systems engineer?

On March 31, 2022, the US Department of Labor announced it is seeking to “re-interpret” the Davis-Bacon Act to include, among other things, the construction of modular buildings. Some offsite manufacturing or fabrication of building materials could also be affected by the proposed revisions to the “site of the work” requirement. Under these proposals, the definition of “site of the work” would be changed to apply to offsite construction of “significant portions” of a building or work. Currently, these are usually excluded from coverage unless the work is performed at facilities established by the contractor specifically for the performance of a contract or project.

Related Listening:
What the Expansion of the Davis-Bacon Act Would Mean for the Modular Construction Industry

MBI executive director Tom Hardiman discusses the potential expansion of the Davis-Bacon Act—which would impose prevailing wages on offsite and modular manufacturers working on federal construction projects—and its many implications for the modular industry at-large.

Tom also describes what industry members can do to assist MBI's efforts in opposing this expansion.

What Effects Could the Proposed Changes Have on Modular Construction and Manufacturing?

The proposed changes to the Davis-Bacon Act would have a multi-faceted effect on the modular construction industry.

The first concern is that the 26 states who have adopted “Little Davis Bacon” Acts (i.e., state-level laws that mirror the Davis-Bacon Acts requirements) will also adopt the federal government’s re-interpretation, thus limiting the financial viability of offsite and modular construction for public projects in those states.

The second concern is that instead of utilizing U.S.-based modular companies, federal (and eventually state) developers and contractors will simply utilize foreign companies that do not have to abide by the Davis-Bacon Act. Should the proposed changes take effect, U.S.-based modular construction—which, due to its speed and lower labor costs, is currently being used by state and local governments to combat the critical need for affordable housing and infrastructure—will be financially impractical.

Where Does MBI Stand?

At a time when the modular and industrialized buildings industry is growing by leaps and bounds to address critical housing and infrastructure needs, the U.S. government wants to impose 90-year-old construction labor laws that are ill-fitting and impractical. While similar to the onsite construction process, work done in a modular factory more closely resembles a manufacturing process. Therefore, imposing traditional construction trade rates to factory workers makes no more sense that applying auto worker rates to carpenters.

To be clear, MBI is not anti-union. We have several union factories in our membership including the Northern California Council of Carpenters. This is about a federal government’s overreach when they don’t have the regulatory authority to do so, reversing decades of legal precedent. This is about the current administration trying to circumvent the legislative process to get a quick political win before the mid-terms.

The truth of the matter is that modular buildings are safer, faster, and “greener” to build. Buildings are manufactured in a factory using many of the same manufacturing techniques that automobiles have been using for decades. It’s a proven method of delivering high-quality buildings in a fraction of the time while creating a fraction of the waste. Our question is simple: Why, in the face of so many challenges—including a historic housing crisis—is modular construction not being utilized more? Instead, our industry is bracing itself to be hamstrung by regulations that will only serve to slow efforts to create housing and cost taxpayers more.

The Modular Building Institute, along with other trade associations, including Associated Builders and Contractors, are working diligently to oppose the re-interpretation of the Davis-Bacon Act. Support MBI's efforts here. 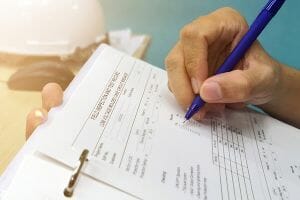 Breaking Down the “Modular Building Code”

MBI often gets calls from people asking, “what is the modular building code?” So, let’s answer that question here. 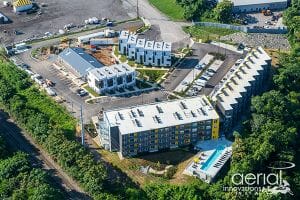 The only way to solve the nation’s affordable housing crisis is by use of industrialized construction methods.