Tom Hardiman, CAE, has been the Executive Director of the Modular Building Institute since January 2004 and manages the governance of the organization as well as serves as the MBI Government Affairs Director. He has been a registered lobbyist at the federal level with the US Congress as well as at the state level in Maryland, Pennsylvania, Virginia, and West Virginia. Hardiman has also led grassroots advocacy efforts in 20 other states.

An experienced association executive, Hardiman was previously Executive Director with the Associated Builders and Contractors of West Virginia where he served as a registered lobbyist and administered an educational foundation. He received his Certified Association Executive designation in 2000 from the American Society of Association Executives. Prior to association management, Hardiman assisted small businesses and entrepreneurs with business plans and loan packages as Director of the Small Business Development Center in Beckley, West Virginia. He has also worked in the economic development, banking, and insurance fields.  Hardiman earned bachelor’s and master’s degrees in Business Administration at Marshall University.

Hardiman resides in central Virginia with his wife and daughter. 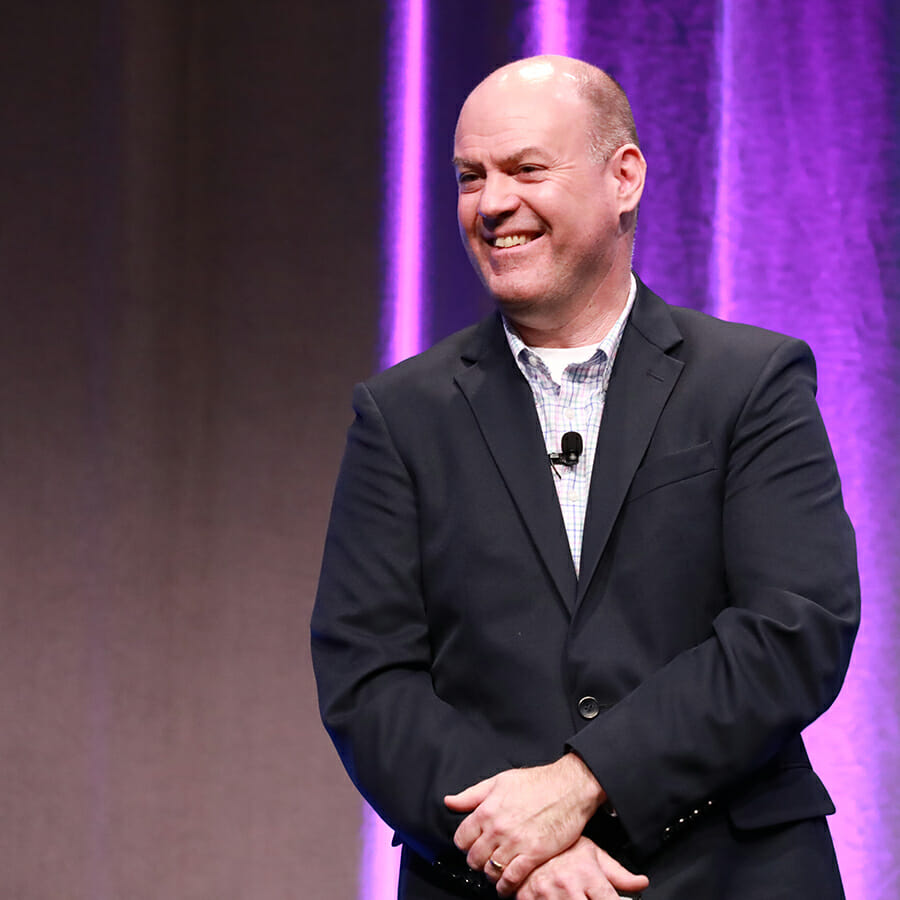