An article co-written by Choi, which appeared in the Journal of Construction Engineering and Management, describes the five most important CSFs as follows: 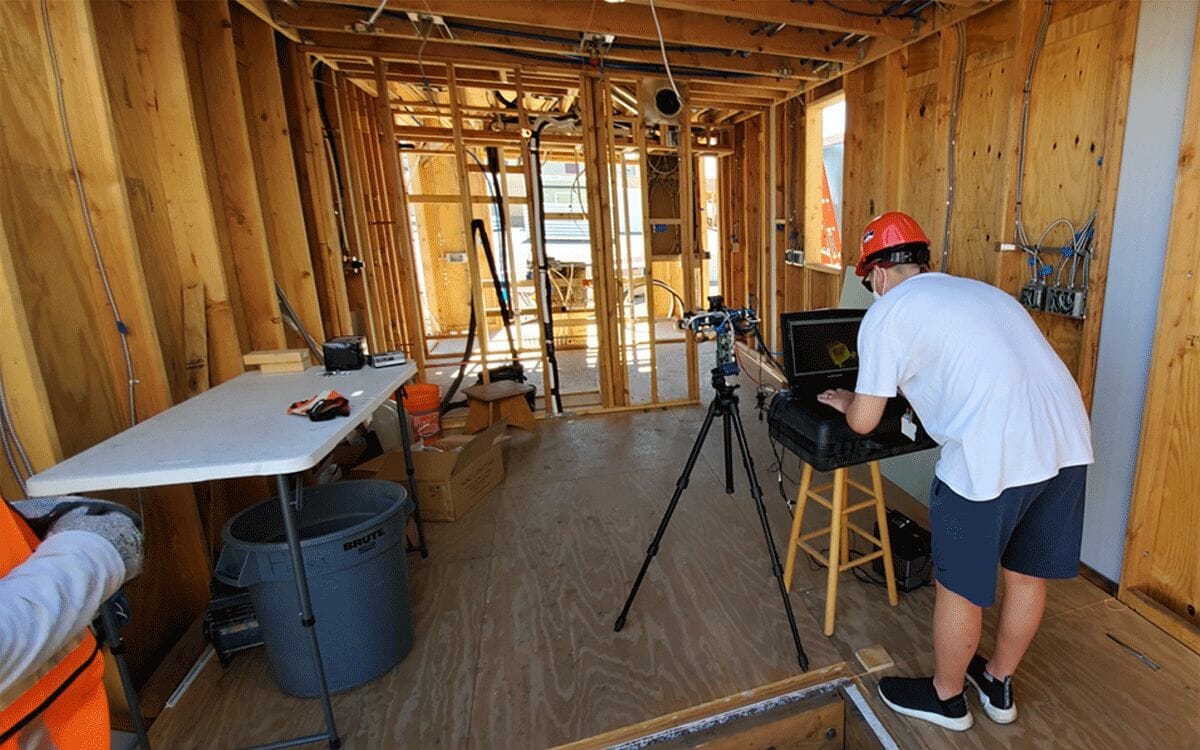 Dr. Choi partnered with students from University of Nevada, Las Vegas to design and construct a net-zero home for the 2020 Solar Decathlon. The team placed third in the nation. Read more about the team's solar-powered entry below.

Everyone from homeowners to major property developers need educating about modular construction, Choi says. “The public having the wrong impression of modular buildings — as being poor quality and too similar to one another — is a major barrier to the industry.”

But, perhaps even more importantly, students in architecture, construction management, engineering, and so on need to be educated about modular construction so that future modular projects have a greater chance of success. “Barely any architecture or engineering programs have courses on modular construction. Very few professors in the United States can teach it,” Choi says. His view is that the education system will continue teaching conventional, stick-building approaches until there is enough industry influence and investment. “Currently, people don’t have the necessary education in modular construction, which means training staff at modular companies and executing projects will take more time and be more costly,” he says.

As well as teaching students about modular construction, Choi also maintains the importance of primary research and innovation, with collaboration between industry and academia. “In the past, studies have mostly been limited to surveys, which identify perceptions of risks and advantages,” Choi says. “But we really need more rigorous, systemic, evidence-based studies.”

He has a call-to-action, a request to MBI to facilitate alliances between the modular industry and academia. “Industry alliances — similar to those at the CII, based at the University of Texas at Austin — can lead future generations into the industry with a positive influence for businesses.”

In this episode of Inside Modular, Dr. Jin Ouk Choi, assistant professor at the University of Nevada, Las Vegas, discusses his research into the critical success factors (CSFs) of modular construction projects and identifies the key CSFs that modular stakeholders should be utilizing. Dr. Choi also discusses the benefits large modular companies are seeing from incorporating these CSFs into their projects.

Choi believes the residential sector — both multi- and single-family buildings — has the most potential for modular construction. Lack of housing supply is driving prices up so there’s very little affordable housing available, and the problem is not going away soon. “The construction industry doesn’t have enough workers to deliver enough houses to meet the demand and the labor shortage problems will last for a while, or even become worse.”

As a result, developers will be pushed to consider modular construction or even be forced to implement it, Choi says. “This will provide sufficient orders to GCs and fabricators to get the economies of scale that will really cut their prices. And that will be the tipping point for modular construction. I really hope all the stakeholders in the modular industry will be ready for that!”

Modular manufacturers “need to have sufficient knowledge and experience so they can provide the same or higher quality than stick-built homes at a lower price. They need the infrastructure, technology, and methods to mass-produce. And they also need to be able to provide sufficient variation or customization, especially for single-family homes,” Choi says. But he doesn’t think that’s too difficult for the industry to achieve. “In my view, just having some combinations of standardized designs, and being able to change the layouts, will deliver sufficient variation to the residential market. There are stick-building companies providing standardized but customizable designs.” 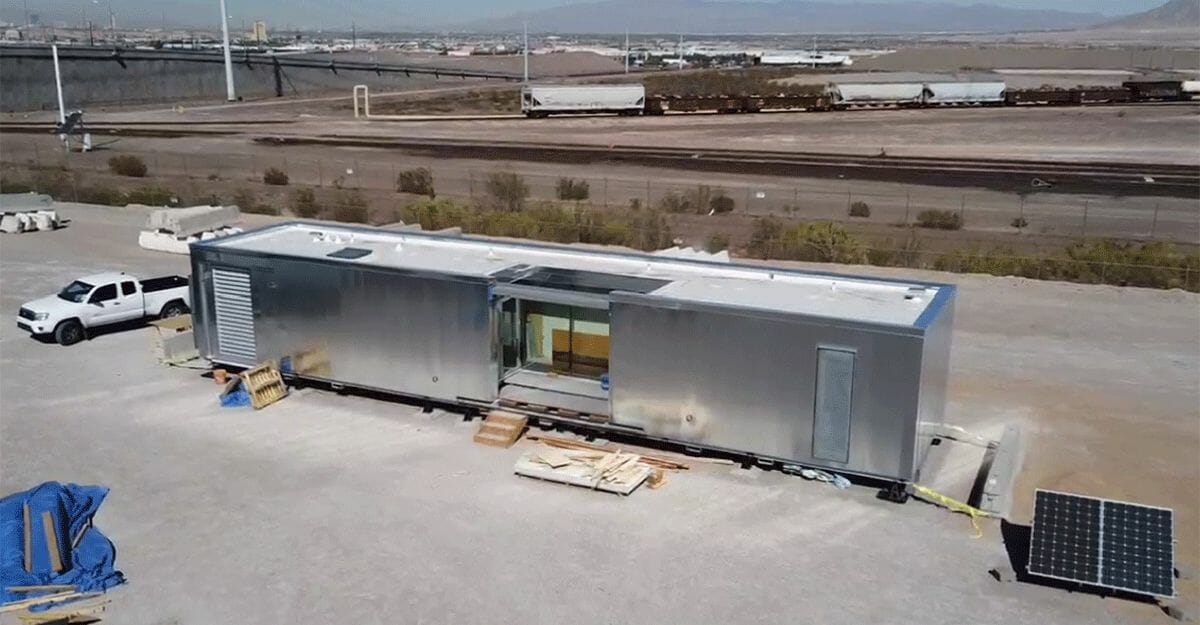 Seen here during its construction, "Mojave Bloom creates an oasis from the bustling downtown of Las Vegas and the Mojave Desert's harsh environment. Designed to be a place of healing for veterans suffering the effects of wartime trauma, the home connects the resident to their environment through a carefully orchestrated procession of sensory experiences," according to its website.

The Solar Decathlon is a two-year design-build competition run by the U.S. Department of Energy. First held in 2002, the collegiate competition involves 10 contests, challenging student teams to design and build high-performance, low-carbon buildings powered by renewable energy. In the United States alone, more than 25,000 students in 790+ collegiate teams have participated in the competition.

Choi was thrilled when the team from UNLV won third place for their entry, Mojave Bloom, a net-zero modular house. It was designed and fabricated from scratch by UNLV students at the Xtreme Cubes plant in Henderson.

On the Mojave Bloom project, Choi “implemented many new technologies, such as 4D scheduling with Procore, sensors, a drone, immersive virtual reality, 3D point clouds, LiDAR, and so on.”

The entire project was closely monitored and documented, and in his presentation at the 2022 World of Modular Choi will present the lessons learned, focusing on the results obtained from the innovative technologies. “The students did an excellent job, but I will talk about where the team made mistakes. New or inexperienced modular companies can learn from our failures and avoid them,” Choi says. “I think these stories will entertain the conference participants.”