MBI represents 60 companies based in Canada, including 26 manufacturers of modular structures. MBI estimates that there are about a total of 45 modular manufacturers in Canada fabricating for a variety of markets including residential, multi-family, commercial, educational, and industrial sectors. There are also an estimated 15 or so smaller fabrication warehouses doing renovations and modifications for various markets.

SEDAR (www.sedar.com) is the official site that provides access to most public securities documents and information filed by issuers with the 13 provincial and territorial securities regulatory authorities (“Canadian Securities Administrators” or “CSA”) in the SEDAR filing system.

ATCO Ltd. was incorporated under the laws of the province of Alberta and is listed on the Toronto Stock Exchange.

Horizon North Logistics Inc. is a corporation registered and domiciled in Canada and is a publicly-traded corporation, listed on the Toronto Stock Exchange under the symbol HNL. 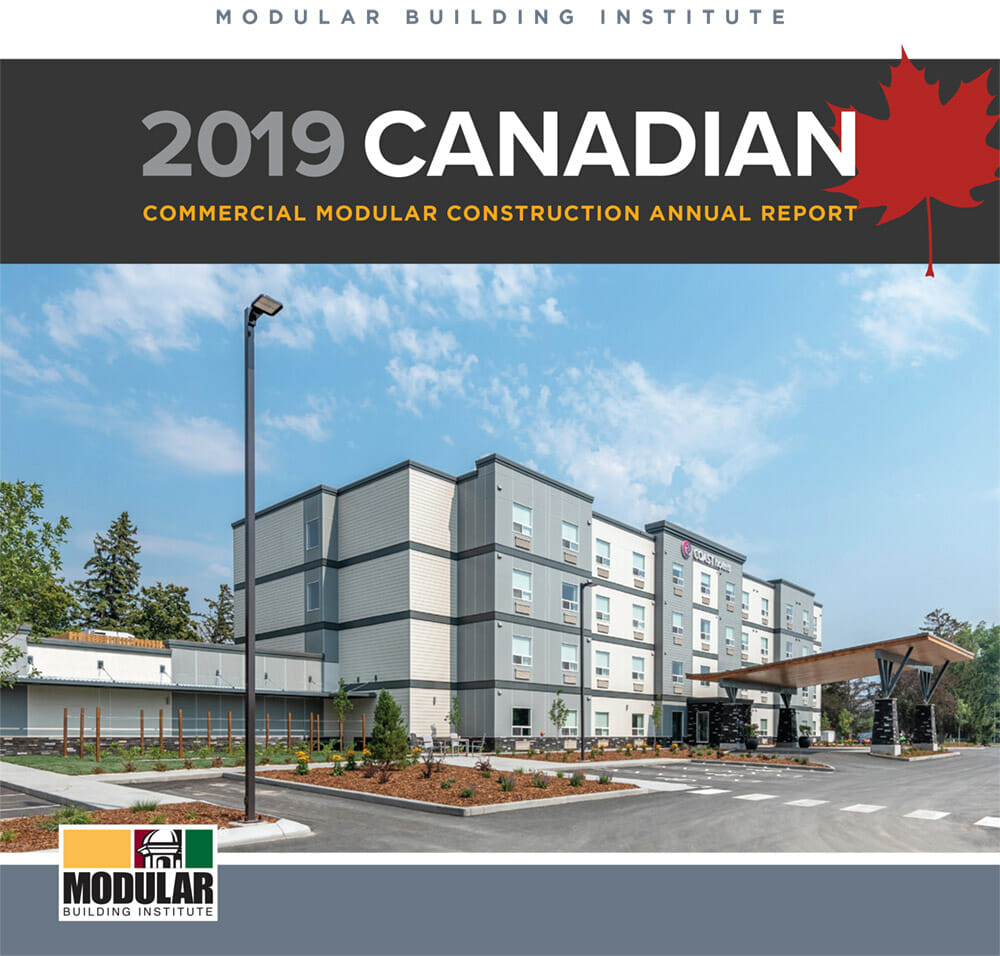