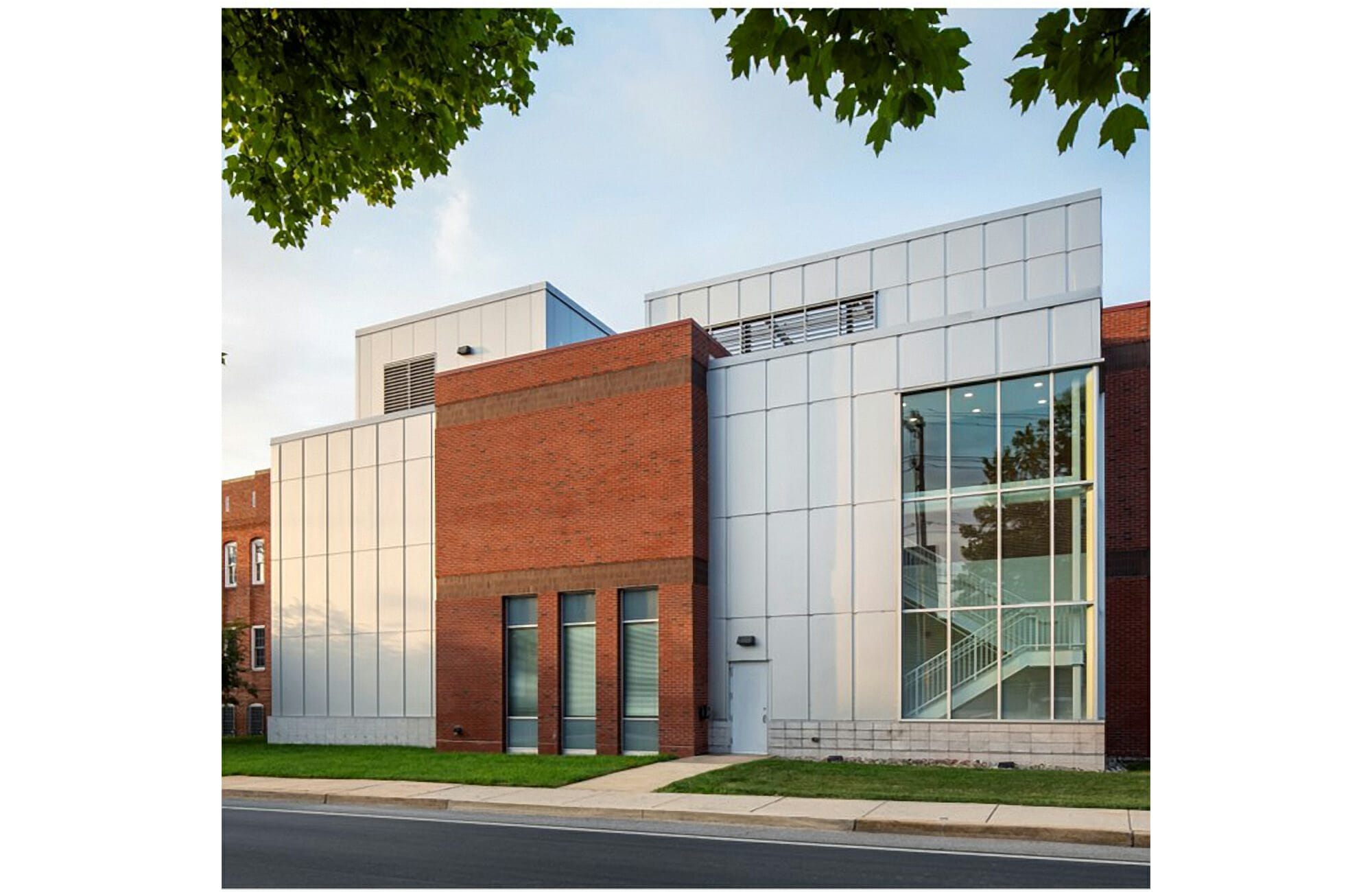 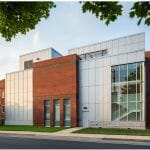 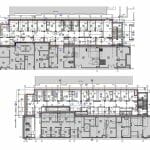 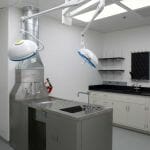 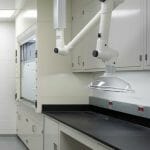 The expansion of the existing Life Science Lab at the University of Delaware presented numerous design challenges. First, the lab rooms of the new addition had to match the 2-story heights of the existing lab rooms (the added height accommodates special HVAC equipment in the lab room ceilings). High-hat (double stacked) modules were leveraged as part of the design in order to match the heights of the existing oversized lab rooms. Second, the addition had to support over 1 million pounds of HVAC/MEP in an equipment penthouse. Structural steel beam framing and poured concrete floor infrastructure for the lab rooms with stringent, vibration isolation requirements and a separate, reinforced modular penthouse for the HVAC/MEP equipment were key design elements that addressed this structural challenge.

The University of Delaware wanted to avoid campus disruption while adding onto their existing Life Science Lab. Yet, the site was adjacent to a vibration-sensitive research building and a noise-sensitive TV studio. In addition, space was highly restricted (only 48” of clearance between the completed addition and adjacent building) and the schedule was extremely compressed. By completing most of the construction off-site at MODLOGIQ’s facility—structural steel frames, poured concrete floors, insulation, sheathing, and moisture barriers—vibration and noise impacts on the research building and TV studio were fully mitigated. Further, with site development taking place at the same time off-site construction, overall time on site was drastically reduced and disruption to the campus was kept to a minimum. Just a brief, 1-week closure of an adjacent road was needed to install the modules, compared to the weeks of road closures that conventional site-built construction would have entailed.

Industry data indicates the 70-91% of construction projects exceed budget, an outcome that can wreak havoc on tight higher education budgets. However, the University of Delaware reported that this Life Science Lab modular addition was the first ever construction project that did NOT exceed budget. In addition to avoiding the need to draw upon contingency funds, the ROI of the project was further enhanced by the schedule acceleration that allowed the lab to open sooner.