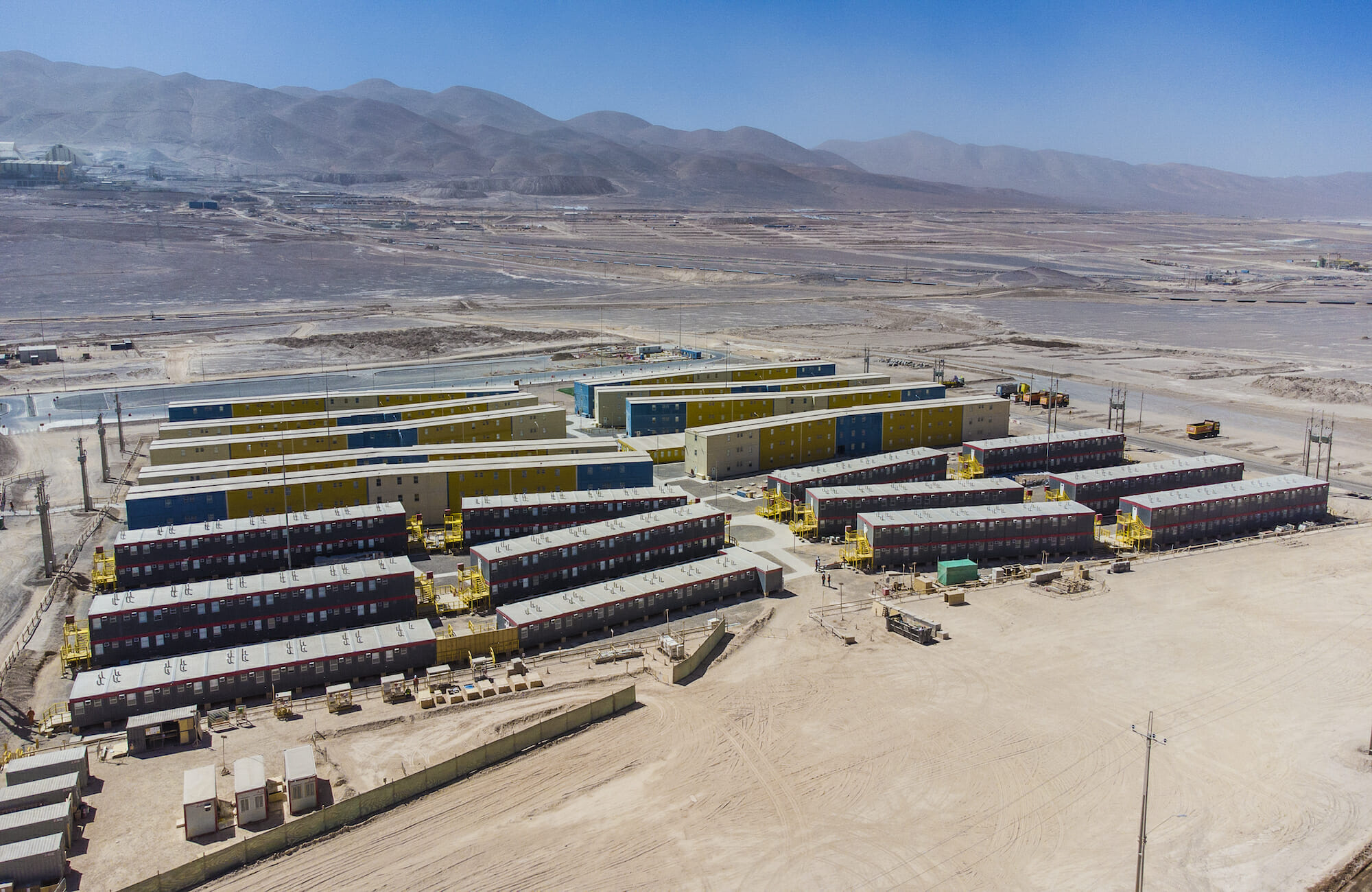 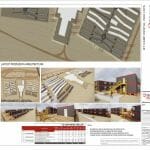 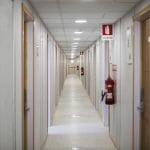 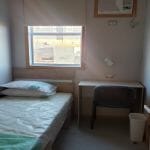 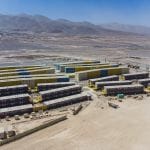 Minera Escondida's operations are located in the Atacama desert 170km southeast of Antofagasta in Chile. It has an elevation of approximately 3,200m AMSL. The camp is part of the development of the Laguna Seca Tailing Strategy project and its main objective is to fulfill the need for beds during its construction period. The challenge was to place 624 rooms in the same locations where the buildings of the previous “Camp 7000” had previously been installed and removed, reusing foundations, sanitary connections, electrical connections, accesses and sidewalks. The aforementioned is very relevant considering that the assembly process had to be done within a camp that was in operation, for which the construction plans were generated considering a brownfield area. The work was carried out under the EPC model and all kinds of interferences with the users of the neighboring buildings had to be solved. Basically, in 6 months 325 modules were installed, equivalent to 7,109m2.

The main design feature was the minimalist rooms, following regulations and optimizing the built m2. We developed specialized equipment to take advantage of every corner of the room, adapt the bathrooms and their appliances while not losing comfort for users. The finishes consider high-level materials, optimizing the on-site assembly man-hours. Considering the challenging spatial conditions, the project still considers efficient solutions with water savings and low energy consumption. Additionally, we reused the existing concrete foundations and complemented them with wooden foundations to ensure the axes of the modules had suitable supports in a stressed position. The design required precision in order to locate the buildings in the positions of the previous bedrooms, and also, to align the MEP connections with the existing networks. Finally, by reusing what was on site, we avoided generating large amounts of debris and negative impacts on the site.

The design of the modules allowed us to make the most of the materials in our plant, lowering the % loss in production. The measures allowed us to send two modules per truck, which had a high impact in terms of costs, considering that the site is located more than 1,800km from the plant. In addition, as a result of this new model, we were able to develop a very efficient fleet in the m2 per room ratio, so the project was solved in a minimal construction area. This has an impact not only on building materials, but also on the networks and developments that were carried out on the ground. The reuse of existing foundations, supplemented with wooden foundations, allowed for significant savings and avoided having to incur costs of removal of facilities.